Gold and Silver Are on Fire

Here are five reasons to buy the dip:

The Mint’s West Point complex in New York is taking measures to prevent the virus from spreading among its employees, and that will probably slow coin production there for the next 12–18 months, the document shows. The facility is no longer able to produce gold and silver coins at the same time, forcing it to choose one metal over the other.

The San Francisco Mint is running on reduced production after partially reopening in May.

It looks like there is a perfect storm brewing that will thrust the malleable metal higher.

2. The dollar is falling, has broken support, and looks to be heading back to 2011 lows. 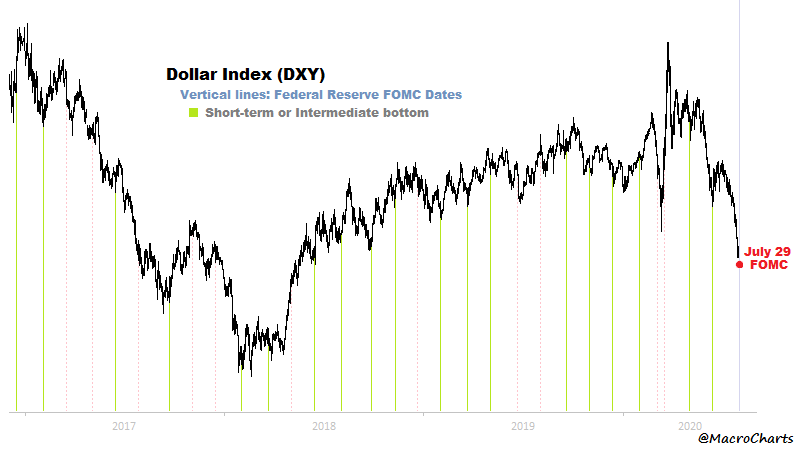 The Federal Reserve and most central banks are printing currency. Over the last 13 years, global debt has almost doubled from $140 trillion in 2007 to close to $260 trillion today. This is around 300% of global GDP.

3. There is a second stimulus bill working its way through the marbled halls of Congress. The Republicans are still arguing about fiscal responsibility as if that ship had not sailed with its hold full of shame and concern for the common welfare.

No, those days are gone. The new stimulus will add another trillion dollars or so and line the graft-filled pockets of political insiders and their lobbyists.

4.  If you need another reason to buy gold, just look at bond yields. If they aren't negative in the U.S. yet, they are negative after adjusting for inflation.

One historic anti-gold argument has always been that it doesn't pay a dividend. Yes, but no dividend is better than investing in a bond that loses money.

5.  And your last reason to buy gold and silver is because the charts look good. Silver has established a new uptrend and gold is hitting all-time highs.